We collect different forms of external currencies: money / wealth, influence, popularity, attraction, impact. We are social alchemists, constantly converting one currency to another, (i.e. the transformation of influence → money → impact, like using your street creds to raise capital for a start-up, or other things like money → attraction through makeup or plastic surgery, the movement of capital to aesthetic capital). These conversions are done sometimes for ourselves, but also sometimes to receive external validation. The latter can result in a continual arms race without guarantee of happiness or fulfillment, which are forms of internal currency. Part of the reason why is that there are different conversion rates between external currencies and internal currencies. A story that we’ve heard time and time again is the typical archetype of a millionaire that leads an extremely unhappy / unfulfilled life.

The exchange rates are different for each person, and in the same way there is no universal currency, the conversions also get exceedingly complex. Further, while we currently may have an idea of our conversion rates depending on how we prioritize / what we index our fulfillment to, the exchange rates can vary in different stages of life. Maybe our 1,000,000th dollar or follower doesn’t make us as happy as our 1,000th.

In other words, as we grow more and more wealth in a certain dimension, the relative amounts between currencies start to change (and danger of inflation in one category starts to occur, think: periods of inflation and deficit). While this is natural, the trouble comes when we project out our conversion ratio staying constant the whole time. Disappointment is the delta between expectation and reality — the degree of that delta grows over time if we do not recalibrate accordingly. Now introduced is a possibility of hyperinflation and a destabilized “internal” economy. Case in point: in Zimbabwe (highest monthly inflation rate at 79,600,000,000%), there were once 100 trillion dollar bills with reports of bills actually being used as toilet paper (since it was cheaper).

The point is not to completely sever the link between external and internal currencies. Since humans are social animals and in some ways we have to still opt into some sort of system that uses currency, perhaps, a checks and balance system is the best approach. This year, I want to find balance and clarity within my own currency conversions (and not let it be influenced by others). I’m in the process of understanding more and more about my conversion rates by isolating one variable at a time to prevent risk of confounding variables.

How do you hedge your internal currency? What is a currency that has been consistent over the span of your lifetime? Mine is in the photo attached 😉 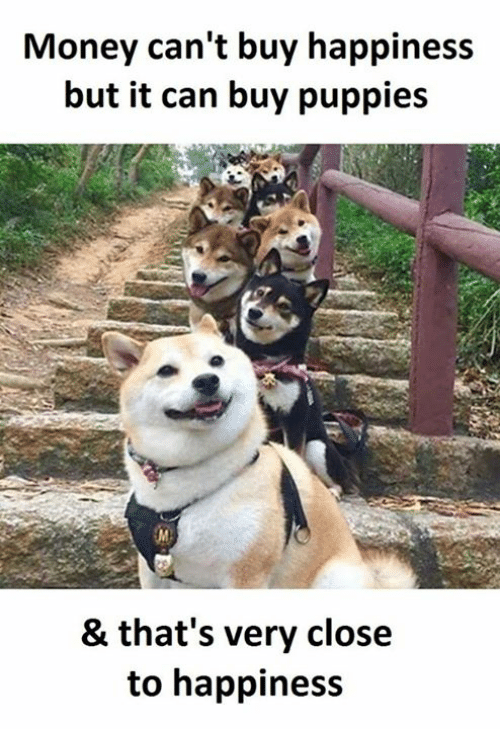 Honing my Internal GPS
Heartbreak: Why Does it Hurt So Much?
How I Made My First iPhone App in a Month: Orb Meditation
Quantified Self